Ever heard of Battambang?

If you haven’t yet read my last blog entry, then chances are you probably answered ‘No’.

But, but, but, Battambang? No.

While planning the holiday I stumbled across this odd place quite by accident. I think it may have been a review on Trip Advisor that first put me on the scent, and after doing a bit of digging around it sounded more and more like this was our kind of town!

Known primarily in the tourist world for its bamboo train (yes, we did give it a crack!), Battambang also has the bat caves (no masked heroes though), Phare Ponleu Selpak (the Battambang circus), temples and a much more laid back vibe than Siem Reap or Phnom Penh.

Trying out the hammock. In hindsight, think I’m doing it wrong…

Our absolutely incredible bedroom at Battambang Resort. The architecture was sensational! That big cylinder is the shower.

The view from our room

Our day started with a bicycle tour provided by one of the staff members of the Battambang Resort at which we were staying. Wobbling our way out the front gate, we slowly made our way along the red dirt road, passing through rice fields and breathing in the clean, fresh morning air.

After only 10 minutes we found ourselves stopping in a tiny village on the river’s edge for breakfast. Very rarely do I find myself enjoying south east Asian sweet snacks, but this morning I had two massive wins! First up was a very odd, yet absolutely delicious, coconut, sugar and corn/barley(?) dusted dumpling that was served from a tiny stall on the roadside. This was followed by an authentic Khmer breakfast in the local breakfast ‘shack’ together with the villagers. The surprise packet here was a strawberry milk that I would never normally contemplate in Australia, let alone in Cambodia! Sweetened condensed milk, shaved ice (I trusted them!) and a deliciously, some would say sickly, sweet juice/cordial. Mix it all together and you get one massive sugar rush in a mug!

Awesome coconutty goodness on a stick!!

Ingredients for a strawberry ‘milkshake’!

The main dish consisted of a bowl full of hot broth with spring onions, bean sprouts, rice noodles and chopped up pork ‘bits’, of which there were quite a few pieces of grey tripe!

Under the interested gaze of the numerous locals surrounding us as we ate, we proceeded to delve into a fascinating discussion regarding Cambodian politics. I was unsure how open the Cambodians would be to talking about this subject matter, but as I was to find they were very open indeed!! More to come on this in a future blog post.

Next up was the bamboo train. When I first suggested that we should try the bamboo train, Karen gave me the biggest ‘skeptical hippo’ face I think I’ve ever seen in my life!! 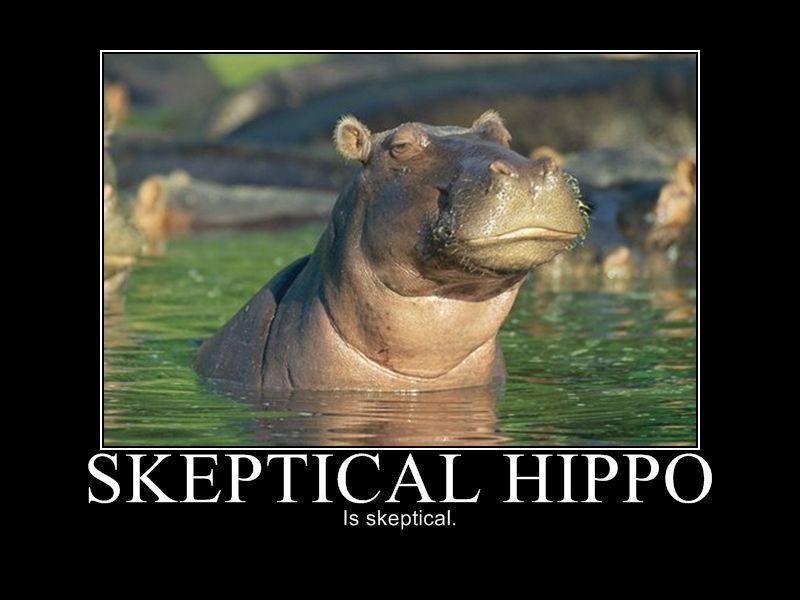 Reviews of the train varied enormously, from “The best thing you’ll ever do!”, to “The biggest, most annoying tourist trap you’ll ever come across!!”.

Karen was leaning strongly towards the latter, but I was optimistic!

An hour or so later and the general consensus was that this was a massive winner!!

Sure, you’re a captive market at the destination and the locals that have set up their stalls make the most of the opportunities (ie. you, the tourist!) that come their way. But at no time did anyone ever get rude, aggressive or abusive if you simply said that you weren’t interested in either buying any of their souvenirs/food/drink, they simply moved on to the next train ‘carriage’ arriving at their doorstep.

The train ride itself was fascinating and a whole lot of fun!! Bouncing along on a bamboo mat at up to 30km/hr (it feels quick when you’re only a foot off the ground!), wind in your hair, and the rhythmic clackety-clack for a soundtrack, you can’t help but smile under the warm Cambodian sun! As we sped along we noticed that you could feel the air temperature rapidly changing from cool to hot and back again each time we passed from shade to sun. Very ‘cool’!

It was incredible looking at the state of the railway tracks, with numerous sections warped into squiggles, and large drops between mis-aligned sections that shook you from top to tail!!

Getting our ‘carriage’ ready. This process of removing the bamboo mat and wooden frame, and then the two sets of wheel, was carried out whenever you came across another carriage coming in the opposite direction!

Here’s some video footage to give you an idea of how it felt! (it’s a big file, so give it some time to load if necessary)

And here are some photos along the way…

Check out the kinks in the rails!!

Cows on the tracks!

After around 15-20mins each way, the ride was over and we made our way into town by tuk tuk.

Lunch was at a great little cafe called Nary Kitchen. They run cooking classes here which are apparently very good.

We spent the next few hours simply walking the streets of central Battambang. It isn’t a very touristy town, so we got to get a really good idea of what the real Cambodia looks like.

The highlight of the day for me had to be the shave that I had at one of the local barbers.

I came across a blog entry by a Dutch bloke (I think?) that mentioned this place in Battambang called ‘Shave Your Travel Beard’. This I had to try!!

Risking Hep C and numerous other diseases, I emerged baby-faced and just a little bit relieved that I got out unscathed!!

Many thanks to Karen for taking the next series of shots!

The guy in the back thought the whole concept was hilarious!!

We made our way back to the resort and simply chilled out for the rest of the day.

The local cider. Not too bad!